I am a rose on fire 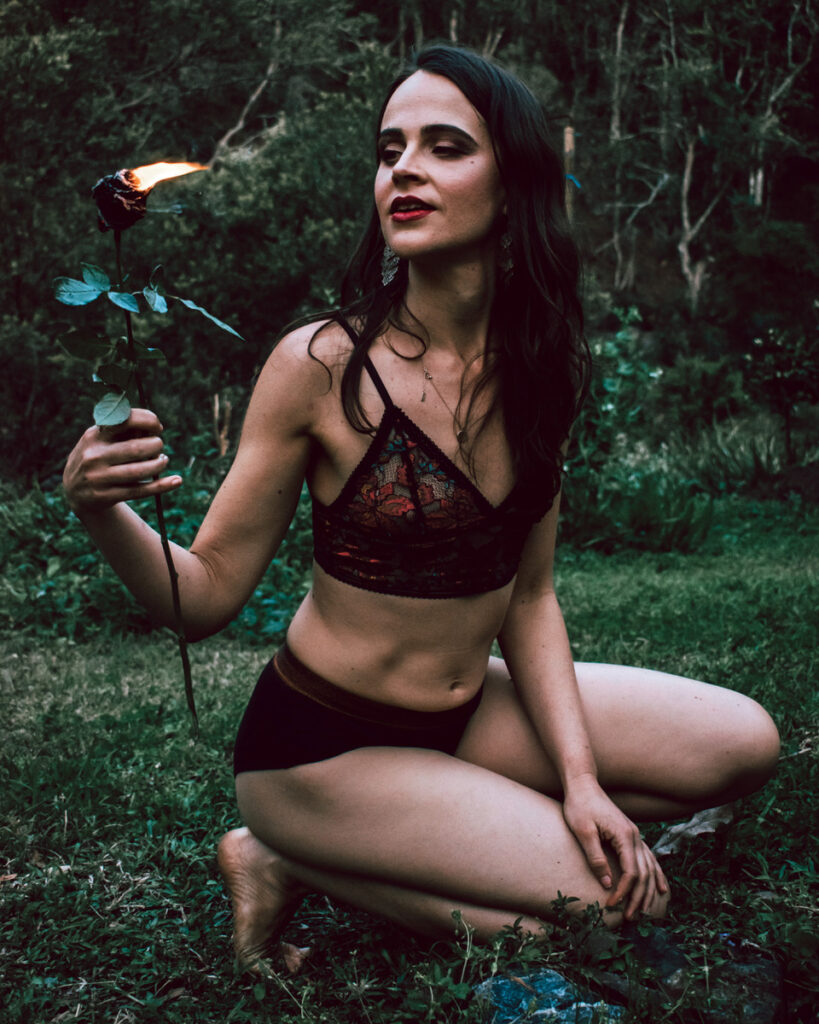 .
I just had a call with a woman who confessed she unfollowed me at one point because what I was sharing was too confronting for her.
.
Now, a year later, she is signing up for my 9-month Shakti Yoga teacher training

.
She also told me (before formally registering) that she is already getting the benefits of the program… which affirms to me the energetic frequency of this container that I’ve been pouring my everything into lately.

.
Some of my most beautiful alliances have come out of my most provocative posts. Which reminds me again and again to dare to be bold.
.
And I don’t share for the sake of provoking - actually because I care so deeply.
.
And because there is a fire that is burning inside of me that I have given myself to.

.
Sometimes this expresses itself as truths that might shake in order to awaken.
.
And because the patriarchal programming can be so thick and hazy, that sometimes this is what it takes.
.
ON A PERSONAL LEVEL….
.
Behind the scenes at Jasmine Rose HQ have been crazy intense lately.
.
Putting out this teacher training program has rocked my world…
.
Doubts and fears I didn’t know were within me have surfaced.
.
Deep, dark ancestral baggage has come up to be healed.
.
Forces that want to stop me have attempted to intervene - the very forces that have suppressed the feminine for too long.
.
My energetic hygiene has become more important than ever.
And I’m recognising how much support I need, and how vulnerable it is to ask for it.
Letting go of everything and everyone that is not in full support of me doing this.
Declining dates

I’ve endured epic tests of faith, and have been learning to really and truly trust it all - no matter what the outcome.
Even though I’ve secretly wanted to give up at times, my devotion is bigger than my doubt.
I have anchored in my passion. Committed to my mission.

.
And equally, it’s been important to give up too. To surrender.
I might stir the pot sometimes, but I do it not for the sake of being controversial
But only because I care so damn deeply
And I know what I know
And I desire other women to know too
.
𝑰 𝒂𝒎 𝒂 𝒓𝒐𝒔𝒆, 𝒐𝒏 𝒇𝒊𝒓𝒆
Burning with a desire
For the feminine to exist in her full and unadulterated glory

Staying awake amidst the chaos

Something every yogini should know

I used to lust for love